​ - Would you join this circus? - Who knew a Wild could be so scary - Activate up to 25 Free Games ​ Features: Wild, Scatter, Free Games, Progressive Jackpot ​ ​

​ Roll up to the Big Top, where the curtain has lifted on the world’s most terrifying circus show! Expect to see knives, chainsaws and axes being juggled in the air by the startling Juggernaut, but don’t be too frightened… the longer he juggles, the more wins you could be awarded! Join the action on this 5x3 slot board that offers a whopping 50 paylines just waiting to bring you petrifying prizes. Are you ready for the show to start? ​

Wild: The game’s Wild is the masked wrestler! While he’s certainly an alarming character, the potential rewards he can bring you will wipe all fear from your mind. This symbol can replace any of the game’s basic symbols at random and offer incredible winning combinations that otherwise wouldn’t have appeared! ​

​ Free Games: Have you got a clown phobia? If the answer is yes, don’t worry – this clown might be creepy, but the reward for seeing him appear 3 or more times on the reels is well worth the fright. The clown Scatter can trigger up to 25 Free Games! At the start of the feature, the target girl awards 2, 3, 4 or 5 as the free game multiplier, and after that anywhere from 3 to 25 free games are granted by the Jugglenaut – the longer he juggles, the more free games you’ll score! Plus, you can re-trigger this feature for an additional 3 to 25 games! ​

​ Progressive Jackpot: Keep your eye on the exciting Grand Jackpot counter above the reels This Progressive Jackpot is triggered at random, and can be won at the end of any game. ​ So, what are you waiting for? Roll up, roll up, and get ready to meet the Jugglenaut – he’s the game’s ringmaster, and he calls the shots! You are center stage in this circus spectacular, and the wins could be yours for the taking. 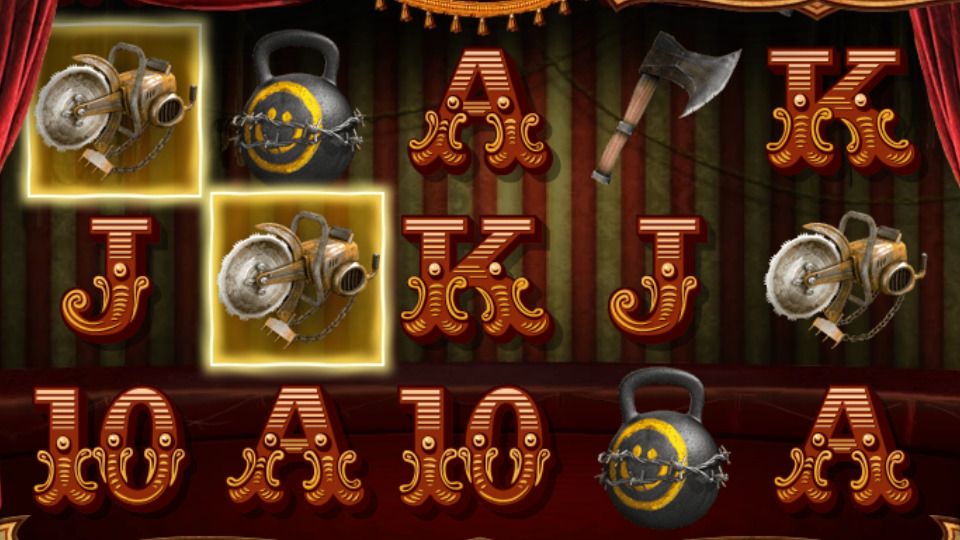